How Long Does a Surgical Abortion Last? 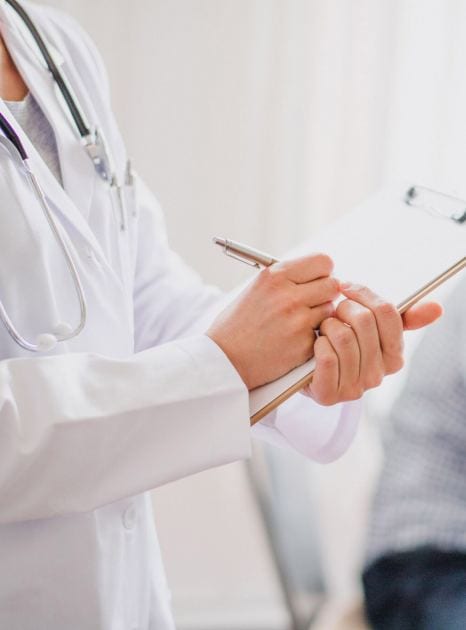 Are you thinking about abortion after finding out you are unexpectedly pregnant? Maybe you have doubts or have questions like, “How long will the procedure last?” A surgical abortion can last about 10-15 minutes, not including the varying amounts of time needed before and after the procedure. There are also potential physical risks to consider before making your final decision.

What is Surgical Abortion?

Surgical abortion, in simple terms, is a medical procedure that terminates an existing pregnancy by removing the fetus and placenta from the uterus. The two main types of abortion are aspiration abortion and Dilation & Curettage abortion.

How Long Does Surgical Abortion Last?

Most times, an aspiration abortion is performed for women in their first trimester (12 weeks pregnant or less). With this type of abortion, the cervix is opened and a tube inserted into the uterus. The pregnancy is then removed with a suction device.

During a D&C abortion, the cervix is dilated and a sharp instrument or suction device, called a curette, is used to remove the pregnancy tissue.

This type of abortion procedure could take up to 10 minutes or longer. This time doesn’t include the road to recovery and appointments before the procedure.

Like every major medical procedure, there are major risks involved. Potential surgical abortion risks include:

To determine if you qualify for abortion, and for what type, pregnancy confirmation is needed with lab-quality pregnancy testing and an ultrasound. An ultrasound reveals how far along you are, viability, and the location of your pregnancy. It will also alert you to any complications.

Schedule a free and confidential appointment with our team today to confirm your pregnancy and go over all your options.